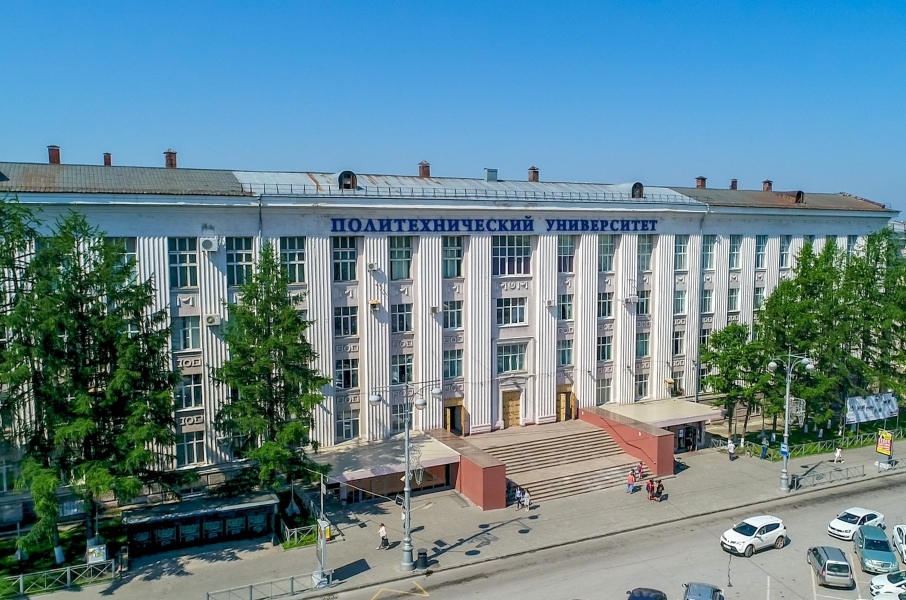 During these two days Russian and foreign scientists, heads of the huge industrial enterprises, representatives of the Ministry and [i]relevant agencies discussed engineering solutions and socio-humanitarian and philosophic aspects in robotics and artificial intelligence.

The conference was held in the framework of the national project "Science" and Perm scientific-educational center.

The conference was attended by the global speakers such as Hirotaka Osawa, the supervisor of the Human-Agent Interaction laboratory, the member of fundamental Artificial intelligence research department, University of Tsukuba, Japan. Takamaso Iio , the researcher of the intellectual robotics laboratory, the Osaka university, Japan, also took part in the conference.. Liu Qian Cheng, the founder of the FN Robotics, China, came to Perm to attend the meeting as well.

It was amazing conference with unusual atmosphere.

The different fields of knowledge got mixed up and made the those two days!