Perm Tech and its foreign students from Africa 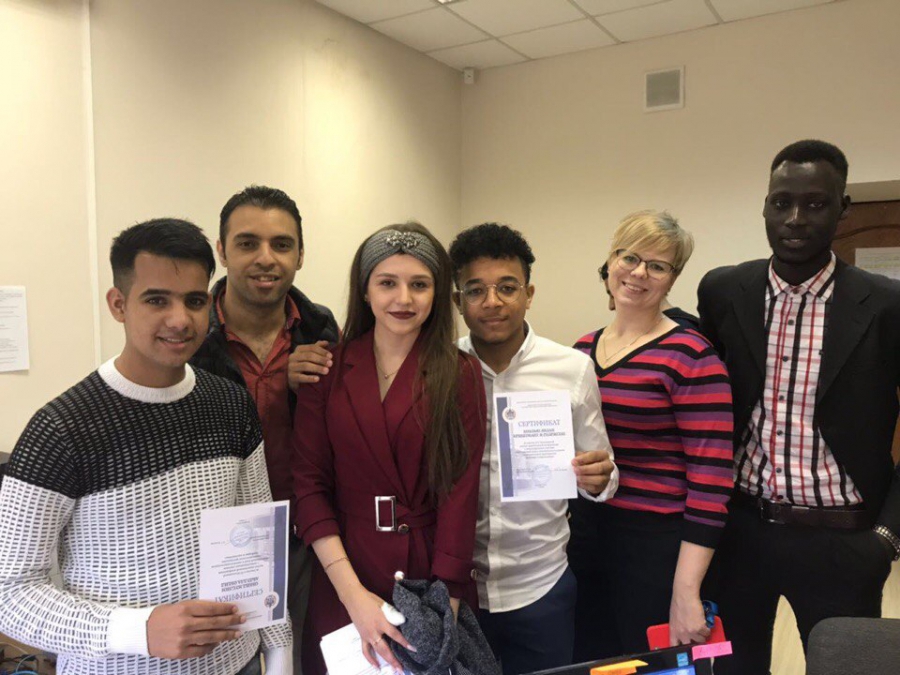 There are 13 agents from African states studying at Perm Tech. Recently there was a summit called "Russia-Africa" placing in Sochi. About 10 thousand participants took part in it. There were presented 54 countries of the continent, as well as 8 the largest African integration associations and organizations.

It is expected to widen the collaboration between Russia and African and the high education and scientific research are on the first place. And now there are ways to be worked out that will make it possible to increase the number of foreign students from Africa.

Perm Tech has also foreign students from Africa the number of which is growing. Today the 10% of the total amount of foreign students are from 13 African States: Guinea, Zambia, Congo, Cote D'Ivoire, Senegal, Mozambique, Sudan, and others.

Foreign students come to study at Perm Tech on the budgetary basis due to national numerus clausus as well as on the contract basis. The most demanded majors are "Petroleum engineering", "Geology of oil and gas", "Oil and gas field development and operation", "Drilling technology", "Smart oil fields development technology", as well as "Infocommunication technologies and network systems", "Applied mechanics", "Economics", "Management", "Linguistics".

High quality and practice-oriented education as well as effective system of cultural and social adaptation are considered to be the main factors which attract African students to study at Perm Tech.

Foreign students are extensively involved in scientific-research projects, practice-oriented education as well as take part in cultural and sport activities.