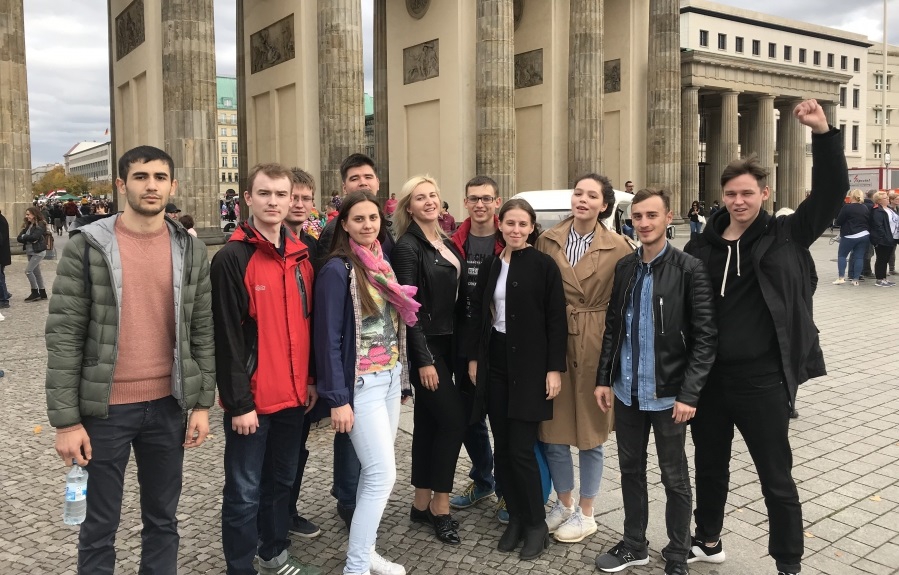 In October there was international student school which was organized  on the base on University of applied sciences Magdeburg Stendal (Germany). Another two universities taken in the school were Perm Tech (Russia) and Technological University of Quindao (China).

Students from our university presented their results on carrying out researches which are the part of their master's thesis. During the internship the Perm Tech students and the academic staff attended workshops of the leading scientists  who research the geotechnique. Also there were visited the R&D laboratories and projects.

Perm Tech students demonstrated not only their skills and abilities in science but also in sport. As a result they brought a football cup.

Project realization was due to collaboration agreement between Perm Tech and University of applied sciences Magdeburg Stendal as well as due to DAAD funding. In 2020 there will be the same format of collaboration organized but at Perm Tech.