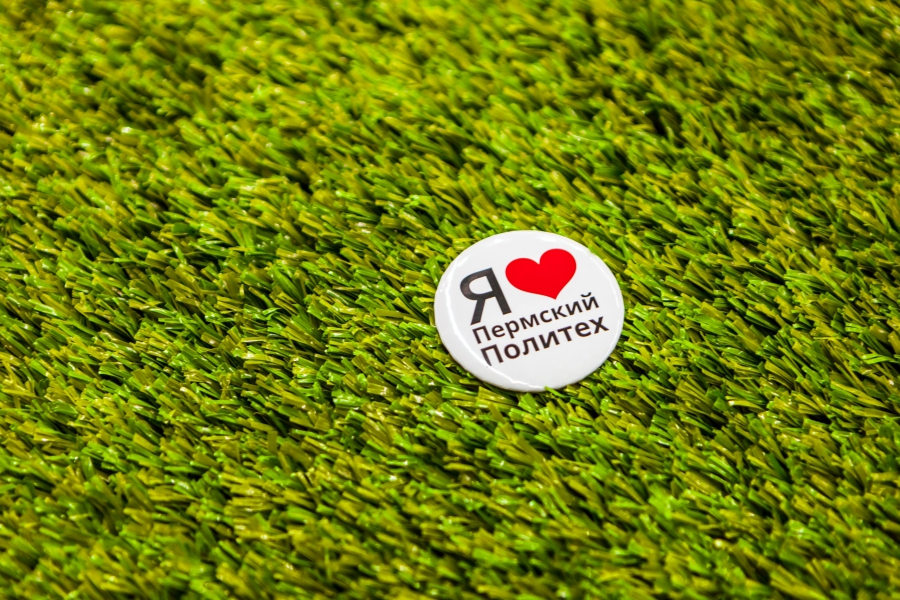 International ranking UI GreenMetric World University Ranking exists since 2010 and it is non-commercial initiatives of the Indonesia university. The ranking is the 1st and the one ranking for rating the universities in sustainable development.

Perm Tech has been taking part in such ranking since 2015, but to take the 2nd place was possible only this year. In 2018 Perm Tech took 240 place.

It should be mentioned that Perm Tech is very active in program Green Perm Tech development. Such activity is aimed at development, implementation of green technologies on the territory of the university. Students hold activities devoted to environment protection.