PERM TECH IN TOP 50 OF RUSSIA’S MOST INFLUENTIAL UNIVERSITIES

16.07.20
PERM TECH IN TOP 50 OF RUSSIA’S MOST INFLUENTIAL UNIVERSITIES 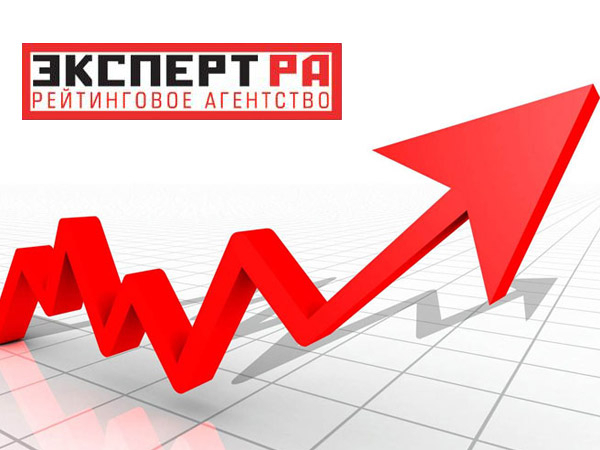 Perm Tech entered top 50 Russian most influential universities. The RAEX agency has, for the first time, ranked Russian universities based on their societal influence.

The experts took into account four criteria groups. One of the criterions was a university’s weight in forming the country’s elite. By this criterion experts estimated the amount of university’s graduates, who became top-managers in the largest Russian companies or achieved success in other fields. They also determined an university’s influence on scientific community, taking into consider the number of scientific publications and citation. Another considered criterion was the university’s popularity among youth, which was determined on the basis of Unified State Exam scores required for admission to the university, tuition fee and the number of students, who participated in the Olympiads. By the way, the ranking formation depended on the university’s influence in the digital sphere.  The experts considered also the number of followers in social networks and people, who visit university websites or read about the university in Wikipedia.

“The university doesn’t exist in a vacuum. It is always a part of the society, which obviously has an enormous impact on different aspects of the society. From this point of view it is important that rating agencies start taking into account the university’s influence on the society, considering the creation of the managerial class in large companies, a decent graduates salaries and the representation of universities in the media environment. It is a great pleasure to hear that Perm Tech entered the first RAEX ranking of the most influential universities. We see that positioning of Perm Tech as a forge of academic, engineering and entrepreneurial personnel strikes a chord with the whole Russia,”- says Pavel Volegov, the Head of Science Department, the Candidate of Physical and Mathematical Sciences.