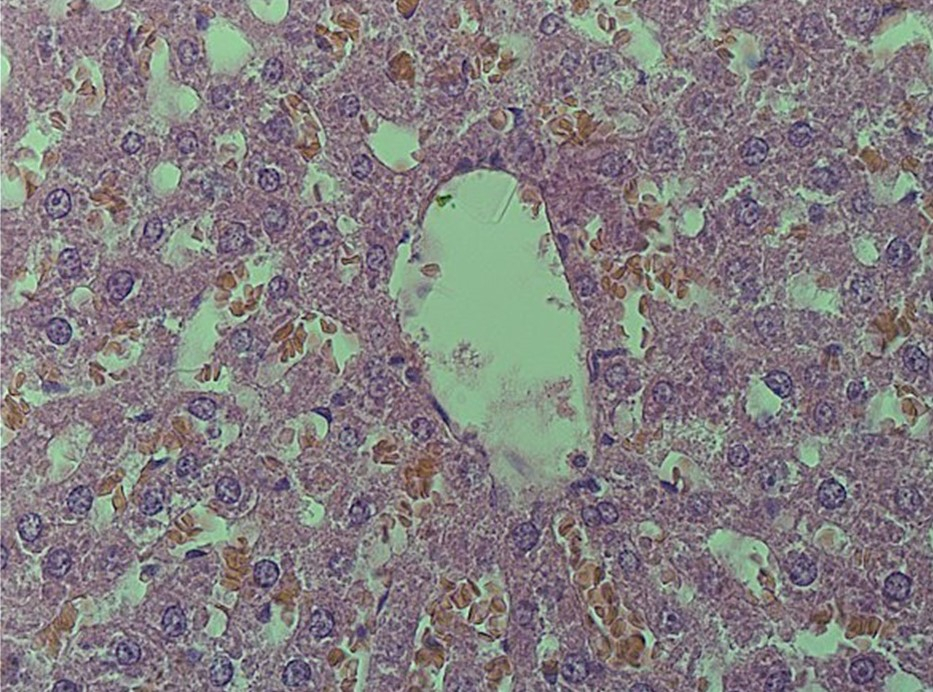 The scientists published the results of the study in materials of the 20th International Multidisciplinary Scientific GeoConference Proceedings SGEM 2020. They have already patented the development.

The development of Perm Tech scientists will be able to automate processes and help a specialist to obtain more information in short period of time. When processing images, a physician or biologist will receive a quantitative result on the condition of the tissue and markings in those areas where there are features. The technician can then examine the areas that need attention in more detail and analyze the data. The technology will make medicines that are tested on animals safer, biopsies more accurate, and forensic results more reliable.

Now scientists are conducting toxicological studies at the Federal Scientific Center for Medical and Preventive Technologies for Managing Public Health Risks. With the help of the development, specialists study the structure of tissues of laboratory animals exposed to various new toxins. In the future, the method of Perm scientists will make it possible to find out how nano- and micro-sized particles of pollution in the environment affect a person, and to diagnose early changes in tissues in case of oncological diseases.

Scientists have evaluated the toxic effects of nanosized magnesium oxide on the brain tissue of rats and mice. They analyzed images of multifractal histological preparations using multifractal analysis and Voronoi diagrams. The toxic effect of the substance on the brain was expressed in the fact that the orderliness and homogeneity of the tissue structure decreased, and clusters of neurons appeared. The more pronounced these processes were, the greater the toxic effect was observed by the researchers. Scientists have established the strongest effect of the substance with repeated inhalation of magnesium oxide. Multifractal image analysis made it possible to more accurately assess pathological changes in tissues.

The next stage of development will be the creation of a model for predicting processes in tissues. According to scientists, the introduction of the technology needs long time approbation, and the development can enter into wide clinical practice in 5 years.