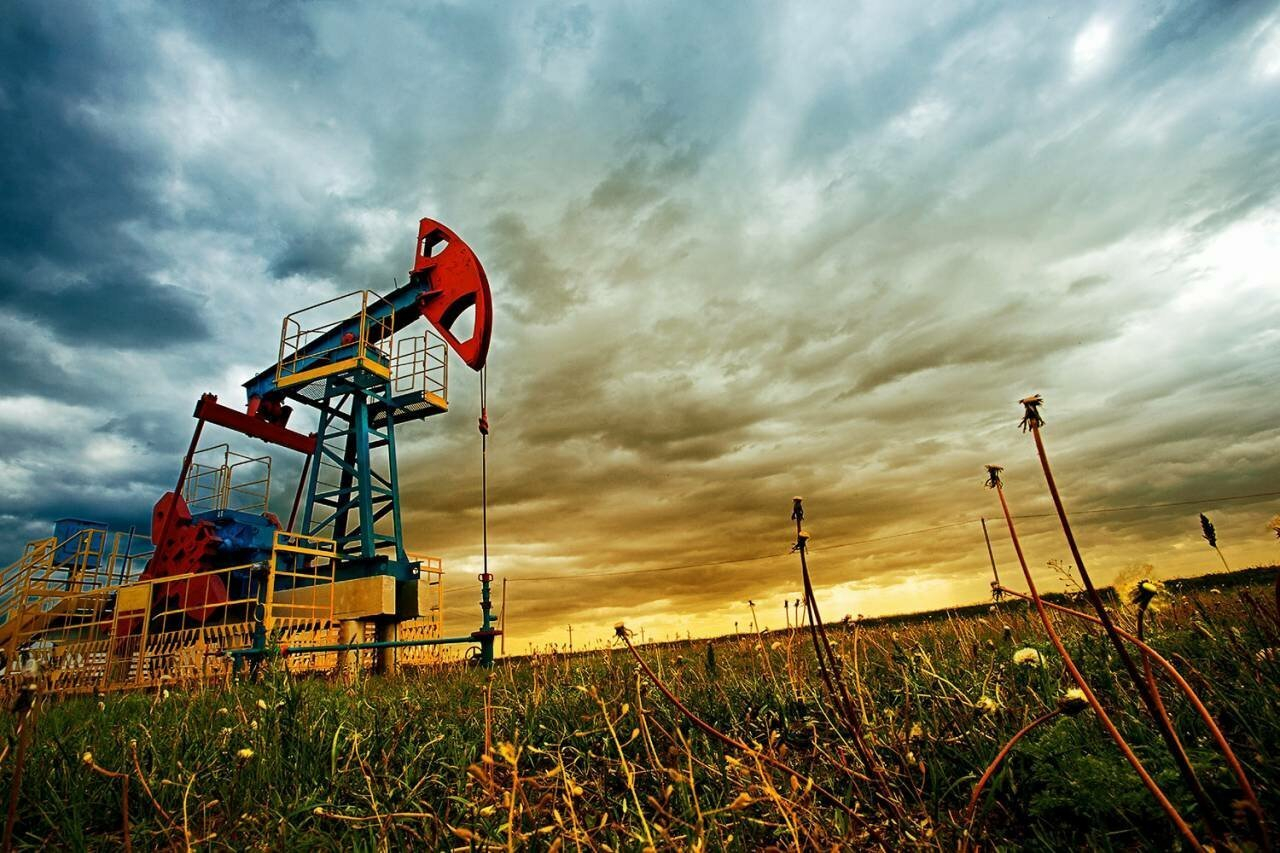 The scientists published the results of the study in an article. They have already patented the development. Researchers are implementing the project with the support of the Russian Foundation for Basic Research and the Ministry of Education and Science of the Perm Krai.

– The heating cable is used to combat asphalt-resin-paraffin in the well. For that to happen , the oil liquid stream is heated above the paraffin crystallization temperature. We proposed to reveal the temperature distribution in an oil well using numerical modeling. This method will make it possible to estimate the length of the section of possible wax deposition more accurately, the effect of cable operation on the temperature in an oil well, select equipment and its operating mode to combat deposits, - says Nikita Kostarev, assistant of the  Design and Technology in Electrical Engineering Department, Perm Tech.

According to scientists, sediments make up the majority of difficult wells of all oil producing companies. The main disadvantage of using a heating cable is high energy consumption. This is due to the imperfection of analytical methods, which do not predict the temperature in the well accurately. As a result, oil production consumes more resources than it is necessary.

– Our mathematical model will allow us to evaluate the performance capability of the method at the stage of field development. Enterprises will be able to use equipment more efficiently, reduce energy costs and well workovers. The development will save 200-300 thousand rubles per year on electricity from one well, - explains the scientist.

Other prediction methods help calculate the average temperature of a conductor in a cable or measure the temperature at the wellhead, the researchers said. But they do not provide a complete picture of the thermal state of the well. Unlike analogs, the development of researchers from Perm Tech will be able to estimate the temperature in the well without expensive telemetry.

Now, using the program, one can simulate temperature processes, select the necessary characteristics of the equipment and its mode of operation. Scientists have already introduced rational heating regimes at two wells in the Perm Krai. The development is undergoing pilot run and is used in the work of one of the enterprises of the region The effect of the implementation was 287 MWh of electricity savings per year for two wells.

The result of the researchers' work will be a device which will be used by enterprises in order to operate the heating cable with maximum energy efficiency. The developers are going to perform it next year.