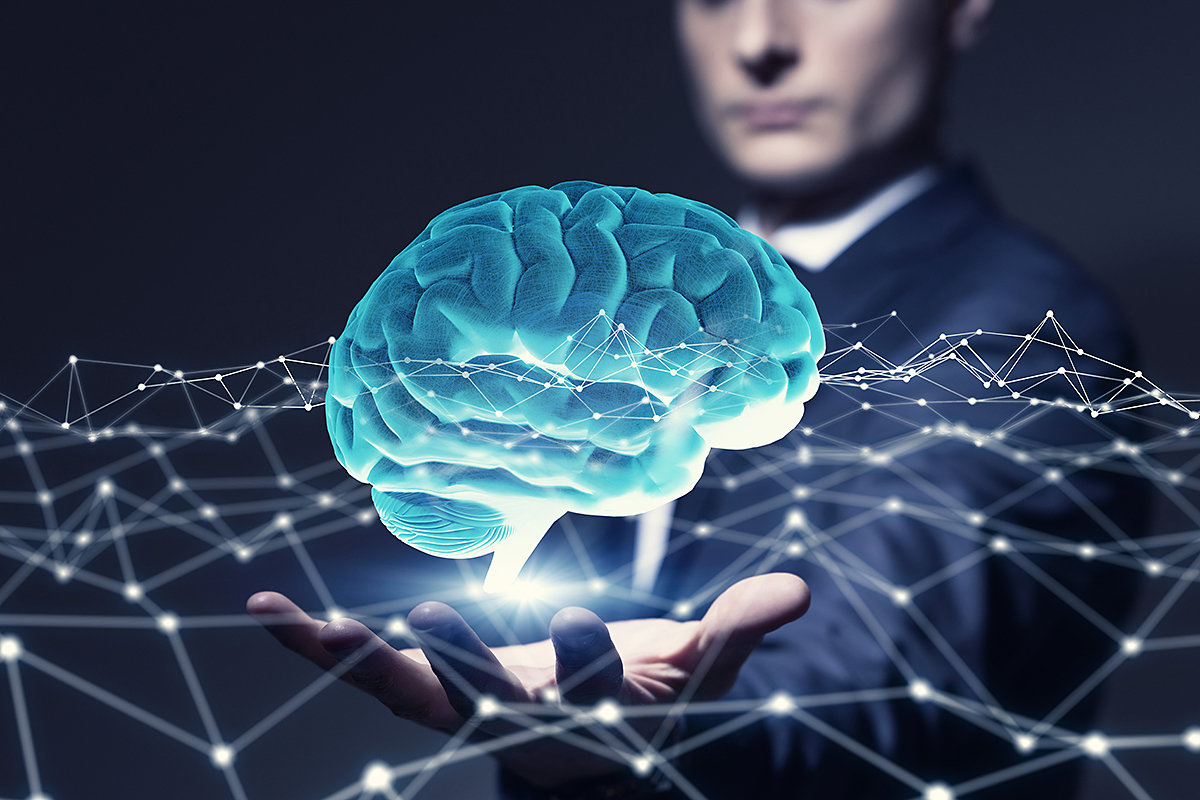 The brain is the main organ of the human central nervous system. Despite advances in the field of medicine, it is the brain and its multiple aspects that continue to remain a mystery to science. The cerebral cortex is divided into 180 regions, which are composed of neurons with similar structure, function and connections, and the entire human brain contains about 84.6 billion glial cells, 86 billion neurons, and approximately 1015 synapses that connect neurons to each other. This is such a complex network that a complete description of the structure of all connections in the human brain - the connectome - is still not available. Everything that researchers have studied so far - the atom, the galaxy, the animal's brain - was much more simpler than the human brain.

Researching the brain has led to its digital modeling: scientists have created a "smart machine." A scientist from the Perm Tech told us whether artificial intelligence in the future will be able to match the efficiency of a human organ or leave behind it.

According to the expert, on the one hand, man created artificial intelligence because he did not want to do various repetitive operations that he could not program using standard methods and algorithms. Therefore, initially, artificial intelligence was considered as the automation of the complex processes. On the other hand, man was trying to make a "thinking" machine. First, there was an attempt to create an artificial neuron, and then - to teach it to do something useful.

—There are people who do not want to work always, who has an opinion, needs, rights, and near by there is a robot which will not be asked about anything. There is always a temptation to replace a human with a robot. And if the robot performs human operations at the same level or even better, so the temptation often turns into a real life. This leads to unemployment, social upheaval, conflicts and other threats to the society, explains Igor Bezukladnikov.

— If people want to, technologies will merge into what we call artificial intelligence more and more. Hybrid intelligence will appear. It will be a smart network of each individual user, for which the intelligence of the machine will enter into a kind of hybrid connection with living intelligence. The brain and the computer will exchange information using a set of impulses, without symbolic interpretation, - explains Vladimir Zheleznyak, Ph.D., the Head of the Philosophy and Law Department of the Perm Tech,