SPEAK THE SAME LANGUAGE. A SCIENTIST OF PERM TECH TOLD IF THE HUMANITY CAN MOVE TO A SINGLE LANGUAGE 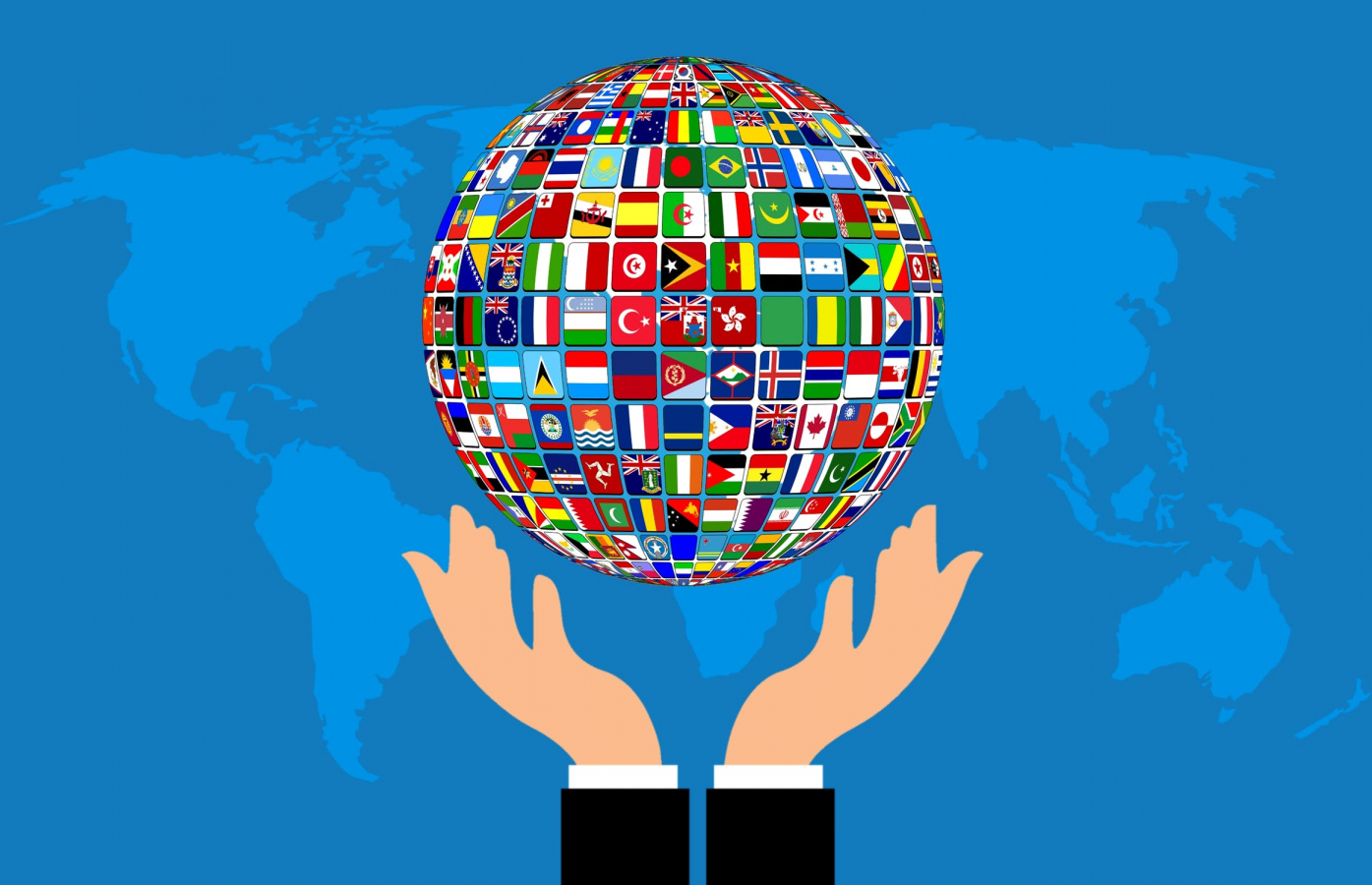 Globalization has reached unprecedented proportions today. People can receive and send information from almost anywhere in the world; by plane in a few hours you can be on the other side of the world. However, the issue of the language barrier has not yet been removed. Despite the fact that English is international one, not everyone has the time, desire and opportunity to learn it. At the end of the 19th century, Ludwik Zamenhof created the first artificial language that was easy to learn and there only few exceptions.

—The idea of a neutral language dates back to 1887. And this was not a linguistic question, but a communication and cultural one. Such an artificial language was seen as an attempt to improve the world through improving communication between people rationally: to see in each other "only a man and a brother," says Larisa Belova, Ph.D.,associate professor of the Foreign Languages and Public Relations Department, Perm Tech.

According to the scientist, with all the seductiveness of one common, understandable for everyone, and therefore “easy” language, Esperanto is spoken by no more than 2 million people on the planet. This means that such language has no communicative needs for existence: there are no everyday needs, situations, tasks and problems.

In addition, Larisa Belova notes that the beauty of a natural language is that it is alive, it is changing, it has a history: the origin of words, phrases, syntactic constructions that are associated with a specific history of a tribe, people, nation. For example, in every living language there are stable phrases (phraseological units), the appearance of which is associated with some specific event, custom, situation. In an artificial language, however, such situations can hardly be imagined.

In a natural language, everything is due to the natural communication needs, which are ad-hoc, the philologist notes. The language reacts to them, proceeding from already existing possibilities and options, combining them, giving rise to new meanings and their shades. And any exception in a living language is a fact of the history of the people who speak it. Therefore, every living, natural language has a rich folk linguistic tradition - its folklore, set phrases.

—The invented language, no matter how perfect it is, will not be able to demonstrate the tension of our emotions, the sincerity and naturalness of our experiences, the depth, surprise and courage of thoughts. How to show the passion, pain, bitterness, joy, delight of football fans in Italy and England using artificial language, who worried about their teams during the final match at Euro 2020? Words from the artificial language will be general, neutral, universal, impersonal, there will be no Italian and English hide or hair, - says the scientist.

In 2020, there were more than 7 thousand languages on the planet, the most common are 40, which are spoken by 2/3 of the world's population. That is why we are interested in each other, because there are many of us and we are different, the philologist believes.