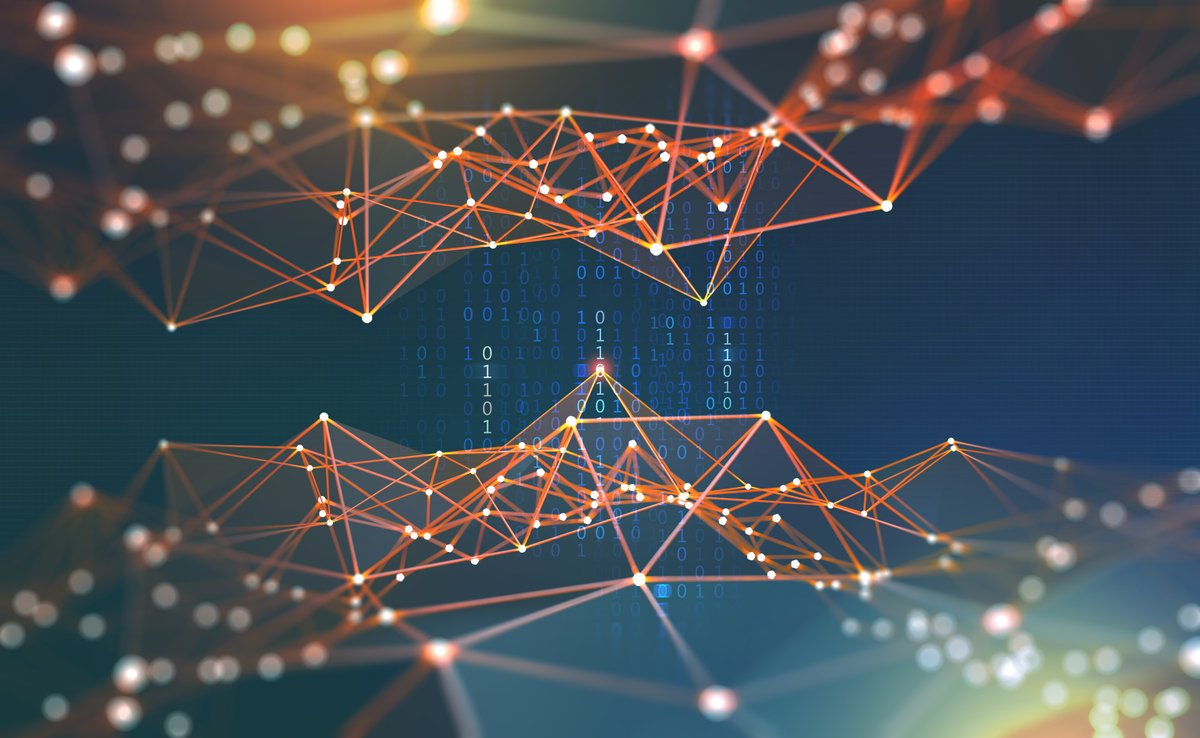 Product developers and marketers need to understand how customers interact with products. To do this, eye-tracking technologies are used, namely “views direction tracking”.

“Members of the focus group wear special glasses that allow you to find out in which direction and in what sequence the buyers are looking, where their gaze stops longer. This allows you to adjust the design of the interfaces or effectively arrange the goods in the store. But the existing technologies are very expensive and can process data from only one pair of glasses. Therefore, the analysis process requires a long time”, says Alexander Knyazev, developer of the project, programmer and graduate student of the Electrical Engineering Faculty of Perm Polytech .

Unlike its analogues, the domestic development will allow one to study information from several glasses at once. This was achieved due to special algorithms based on neural networks that optimize the image processing process, as well as the use of multicore computing modules.

The attention analysis system includes several glasses with built-in cameras. Two of them are located under the eyes and follow the gaze, and the third camera is located between the eyes and shows the image that a person sees. The glasses transmit information via Wi-Fi to the server where data processing and visualization takes place. The analysis is performed by a system consisting of two parts: glasses and software for them, as well as a server and software for it. The user's computer can be used as a server.

The glasses software will be able to take video from the cameras and process it. Due to this, the direction of view will be displayed on the “picture” that the user sees. The program will be able to send data to the server.

Young researchers from Perm Polytech  have already developed a prototype of glasses, a program for “tracking” views and a video analysis system. They presented the technology at the “SMART GUY” competition, where they were highly appreciated by experts and won a grant of 500 thousand rubles for 2 years.

According to the developers, the product will be interesting for implementation in the b2b market, but the technology can be adapted to solve other tasks. For example, with the help of glasses, users will be able to control a computer without a mouse.