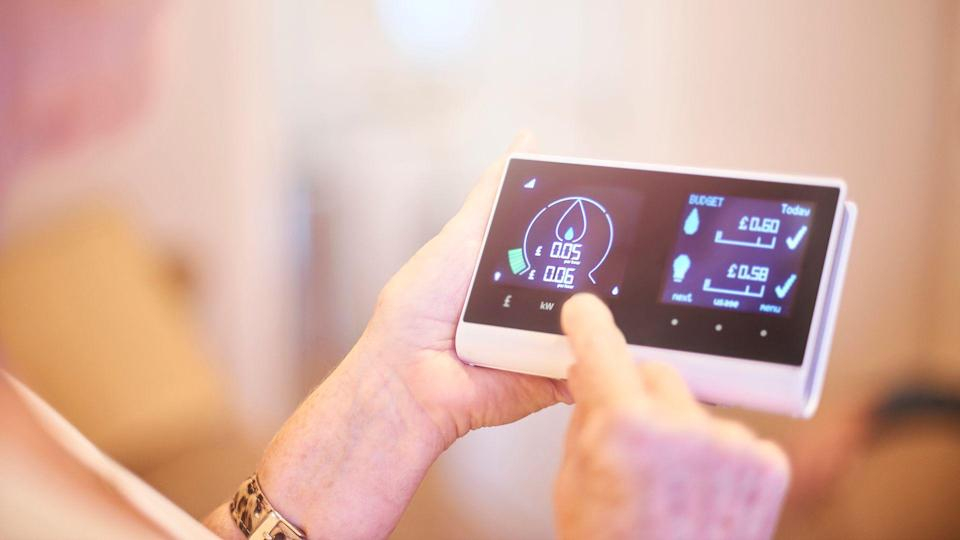 The researchers implemented the development with funds they received as part of a unique project of international research groups (IRGs), which has been operating in the Perm region since 2011 and has no analogues in Russia, and a grant from the Start program. The scientists published the results of their work in the collection of the 2021 International Conference on Industrial Engineering, Applications and Manufacturing (ICIEAM).

“Most power plants in industrial areas produce energy continuously. But electricity consumption during the day is uneven. Therefore, electricity remains unclaimed during low demand hours, and during peak demand it is not enough. In order to balance consumption and make it more “flexible”, an automatic system is needed that predicts these processes”, says Alexander Nikolaev, Professor of the Department of Mining Electromechanics of Perm Polytech , Doctor of Technical Sciences and Associate Professor.

According to scientists, the interaction of energy consumers and demand management aggregators is nowadays regulated by a Decree of the Government of the Russian Federation. If the company reduces the workload during the established hours, then it can receive remuneration. But in order to effectively predict the processes in the energy supply system, it is necessary to process and analyze a lot of information in real time. Special algorithms based on “digital twins” of enterprises will help in this, so the developers believe.

Scientists have developed a digital model that predicts the processes of energy consumption at underground mining enterprises. To do this, they used machine learning methods. Artificial intelligence evaluates the possibilities and suggests scenarios on how to reduce energy consumption.

“The mining industry is one of the most resource-intensive industries. For example, one mine consumes hundreds of GW/h of electricity per year. But the advantage of our development is that it can be easily adapted to other industries”, explains the researcher.

Scientists have already received positive results from the digital platform. According to the developers, the innovative technology will help to find the most effective way to optimize processes and avoid emergencies. In addition, the new algorithm is made in accordance with the Russian regulatory framework.