26.06.20
THE TECHNOLOGY BY THE STUDENT OF PERM TECH WILL HELP TO DETERMINE THE OPERATIONAL DYNAMICS OF THE ENGINES AT THE ENTERPRISES IN ADVANCE 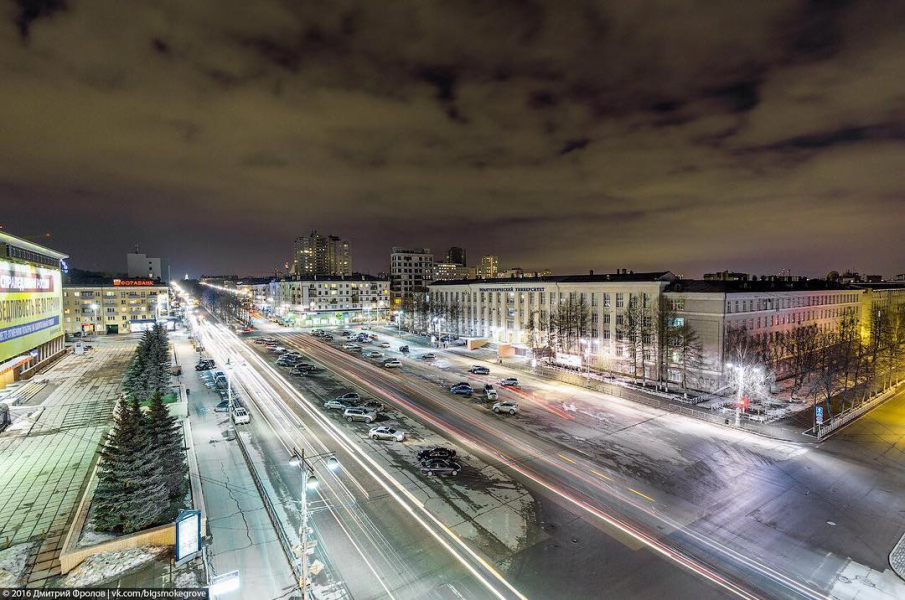 The technology by Olga Sokolova, a student of the Aircraft engineering faculty, Perm Tech, will help to determine the operational dynamics of the engines at the enterprises in advance. The innovation will prevent from occupational accidents as early as the design stage. The light version of the rotor model helped to design it.

A rotor is a rotating part of the engine and working machines that are now presented in almost all areas of human life: from household appliances to aircraft and rocket science. They are used for functional check of engines in production and in the industry. The innovation will allow to analyze the operation of the rotational system of any engine type at the initial stage using calculations and a simplified model. As a result, the owners of enterprises will be able to know whether their production equipment is working correctly or not in advance.

The main idea of the development is to study how the main parts of the engine work. At the system design stage, it is necessary to understand how the rotor system will behave at one or another rotation speed. To do this, the realistic design of the rotor is replaced by a simpler model: a large multi-layered rotor with a large number of different disks on it is replaced with a lightweight model with a weightless shaft and with only 3-6 lumped masses. There was researched stiffness effect of bearings depending on the choice of location and method of calculating lumped  masses.

There was also determined the “behavior” of the part in further stages using mathematic simulation and calculation. Earlier, Russian and foreign scientists studied rotor dynamics using inverse differential equations. There was used a simpler calculation formula for this technology for the first time. It helped to reduce the number of equations and thereby made the study easier. Now the student is working on a balancing of weights on the product and their influence on the accuracy of calculations.

The structure and functioning of the engines will be relevant for a long time, so it is important to know how to minimize the malfunctioning of certain parts, and to identify all malfunctions in the early stages. The technology can be used in different fields such as aircraft, rocket and machine building, robotics, electric power, metal processing, in the petrochemical, medical and woodworking industries. The more expensive the production is, the more money you can save using the new technology. In order to implement it, the scientist is going to create individual models of rotors for enterprises.