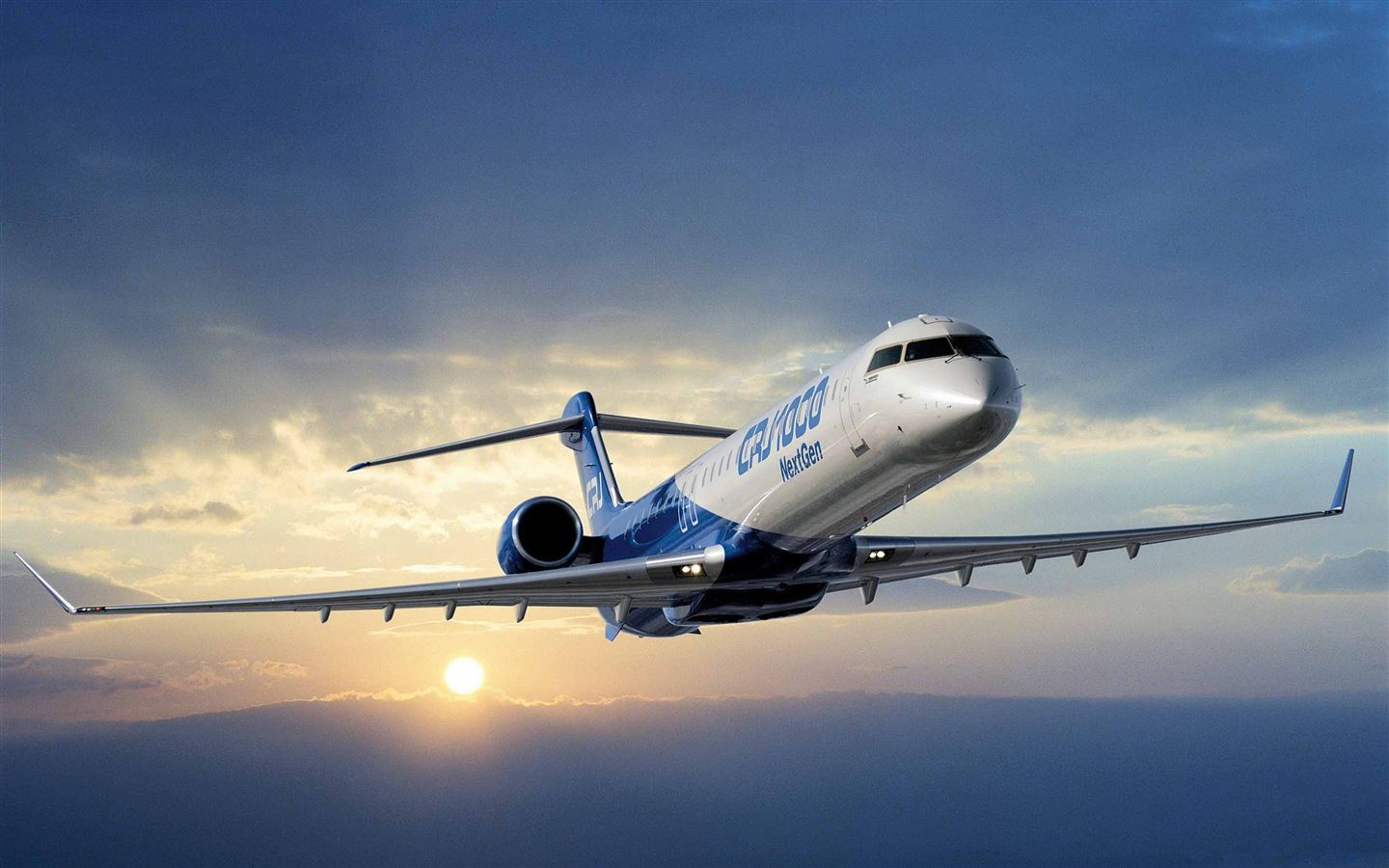 During the gas turbine engine operation, it is necessary to continuously monitor many different parameters. Now, to solve this problem, a selective regulator is used, which, when the parameters deviate from the norm, controls the dispenser influencing these technological values. With this method of control, the engine elements wear out quickly, and the control accuracy remains low.

“During operation, the requirements for the characteristics of the engines may change. If the controller is designed for one setting parameters, then over time it will cope with its task worse. Such a mechanism requires constant correction of embedded algorithms, which increases the cost of its maintenance. Our regulator is more adaptive, it “adjusts” to changing environmental conditions, which makes it a universal control tool”, says one of the developers, Sergey Storozhev, graduate student of the Department of Automatics and Telemechanics of the Electrical Engineering Faculty of Perm Polytech .

The development of scientists is based on the analysis of the “traveled path” of each input variable. The input variables are the signals coming from the sensors, and the output ones are the control signals for the temperature and speed of the engine elements. It is possible to improve the quality of control by measuring and analyzing all the components that are part of the structure of a turbojet engine. To do this, scientists have applied a multi-agent approach, in which an unlimited amount of input data can be used when calculating control actions.

“The new regulator will significantly reduce the uncertainty in the operation of the combustion chamber of the engine, ensuring guaranteed thrust of the aircraft. The development will help improve the reliability of the aircraft engine. At the same time, it is possible to reduce hardware costs and the time of regulation”, explains the developer.

In the near future, researchers from Perm Polytech  are planning to conduct tests in real conditions, which will be held at the site of one of the industrial companies of the Perm Region.

Over 260 million cubic meters of municipal solid waste is generated in Russia every year. Only 10% of valuable resources are extracted from them, and the rest is buried in landfills. Researchers from Perm Polytech University have proposed a way to obtain safe and environmentally friendly fuel from biogenic waste. The development will help maximize the amount of recycled waste and reduce greenhouse gas emissions. Environmentalists have already patented the technology.

01
February
2022
POWER OF THE WIND: PERM POLYTECH UNIVERSITY SCIENTISTS PREDICT HOW THE SHAPE OF BUILDINGS AFFECTS THE AIR EXCHANGE IN THE CITY

In Russia, as of these days, when designing new buildings, their influence on wind flows is not taken into account. Abroad, these indicators are regulated by regulatory documents. Perm Polytech University scientists are developing a methodology that will help predict the aeration of the adjacent territory. This will prevent the spread of pollutants, as well as ensure normal air circulation.