Unique method for assessing the wettability of oil reservoir rocks 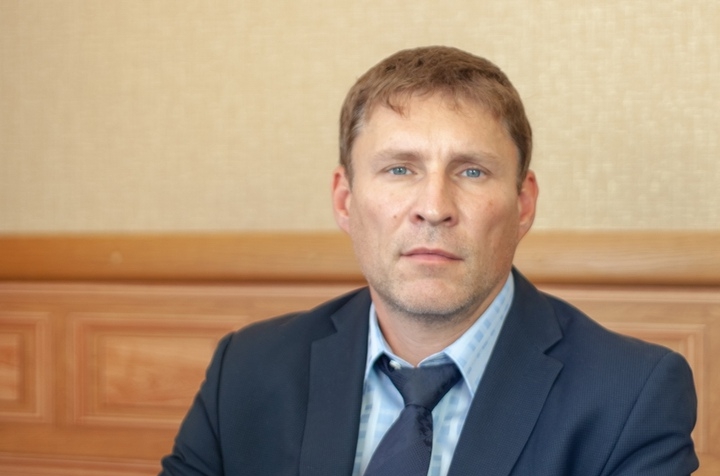 The proposed approach will lead to efficient waterflooding of oil reservoirs and as a result is a high rates of oil production. The research results obtained during the grant of the Russian Foundation for Basic Research are published in the October issue of the journal "Geology and Geophysics".

Perm Tech Scientists studied the wettability of oil-saturated rocks on the core by x-ray tomography. Professor Sergei Galkin,the project supervisor mentioned that the problem of a reliable assessment of wettability relates not only to fundamental science, but also has important real life impact.

Traditional research methods are based on the study of core - a rock sample in the form of a cylinder extracted from a well. Perm Tech scientists developed and patented a method for determining rock wettability using tomography core samples in a dry state and when saturated with a sodium iodide, a contrast agent were compared.

Thus, scientists can visually assess how well water penetrates the core. In this case, rock samples based on the obtained tomograms can be sorted into groups according to the type of wettability: absolutely hydrophobic, with strong signs of hydrophobicity, with signs of hydrophobicity and hydrophilic. The scientists, using the example of deposits in Perm Krai, compared the results of the proposed direct method for assessing wettability with the currently used indirect methods and proved that the latter often give an incorrect assessment.

Perm Tech scientists proved the ability to control water-repellent treatment of rocks by electrical methods. An accurate assessment of wettability will allow the development of geological models that can be used to optimize the development of oil fields, especially in terms of organizing effective waterflooding. One of the regional companies showed a keen interest in results obtained.