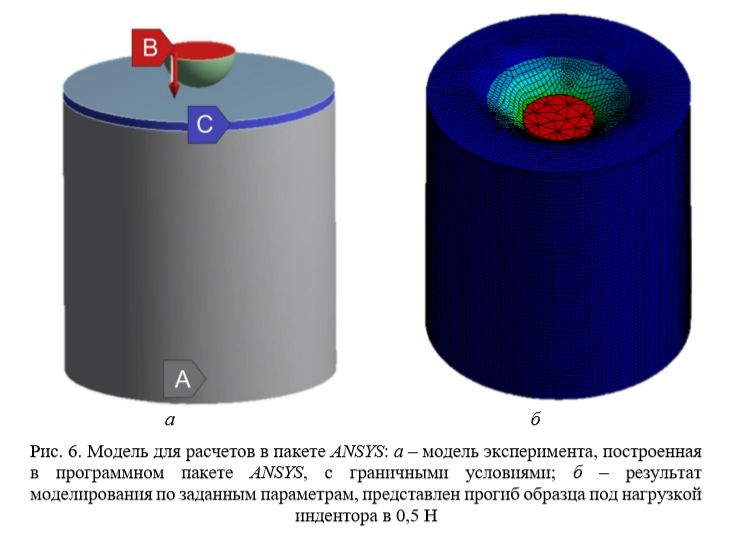 Perm Tech researchers are developing a biomechanical model that could help 80% of adults and 20% of children to reduce the risk of brain ischemia and stroke. Scientists believe that temporomandibular joint disorder which influences on the internal carotid artery can cause such strokes.

Researchers carried out a study, supported by Russian Foundation for Basic Research (RFBR) and the Government of Perm Krai. The results of the study are published in Russian Journal of Biomechanics.

“Temporomandibular joint disorder and dental problems have an effect on a significant “vascular road” - an internal carotid artery. Its curves may lead to brain ischemia and strokes. Statistics on cardiovascular diseases show that they are the leading cause of mortality and disability. It is one of the most important social issue facing developed countries. Now the influence of dento-facial system on the internal carotid artery, that coordinates brain and heart, has been not fully studied. That is why a biomechanical model of these internal processes is being developed,” – said Ivan Shitoev, postgraduate of the Applied Mathematics, Mechanics and Biomechanics Department at Perm Tech.

About 70–80 per cent of the adults have signs of temporomandibular joint disorder. It is one of the most common diseases, which is on the 3rd place after dental caries and periodontium disease. Scientists think that temporomandibular joint disorder can interrupt blood flow in the brain, causing the compression of the internal carotid artery. And this compression may lead to brain damage. This results in a decrease in blood flow velocity, heart rate acceleration and an increase in blood pressure. In this case arteries which supply the brain are compressed. It leads to fluctuation in blood pressure, disorders of pituitary gland and hypothalamus which coordinate the endocrine system. These changes can cause changes in artery straightness and artery could even collapse. These could lead to the stroke.

“Considering the anatomy and functions of temporomandibular joint, one can says that it is one of the most complex joints of the human body, which changes constantly during the life. More often people, who have temporomandibular joint disorder, experiences no symptoms. And this fact increases the likelihood of getting diseases. Today’s science has no clear mathematical description of this disorder’s influence on stability of internal carotid artery. That is why it is important to develop a biomechanical model of blood flow through the carotid artery, considering its anatomy, innervation and surrounding tissues,”- the scientist explained.

To build a model, scientists studied the mechanical properties of tissues, which are between the internal carotid artery and temporomandibular joint. The study was conducted in the Centre for Experimental Mechanics at Perm Tech. It allowed to research a loose connective tissue, which properties are not fully described. For this experiment scientists used a testing machine Instron 5965 and connective tissue of pig’s head. It is proposed that pigs are genetically and physiologically very close to humans. Blood composition, the size of inner organs, temperature, blood pressure, a physiology of digestion and other things are similar.

At the end of the experiment biomechanists made a model in ANSYS program and the results were compared. The data obtained coincided and it allowed to determine the mechanical properties of the loose connective tissue. It is planned to conduct the experiment on human tissue.