Perm Tech is included into the Times Higher Education as the best university in the world!

21.09.20
Perm Tech is included into the Times Higher Education as the best university in the world! 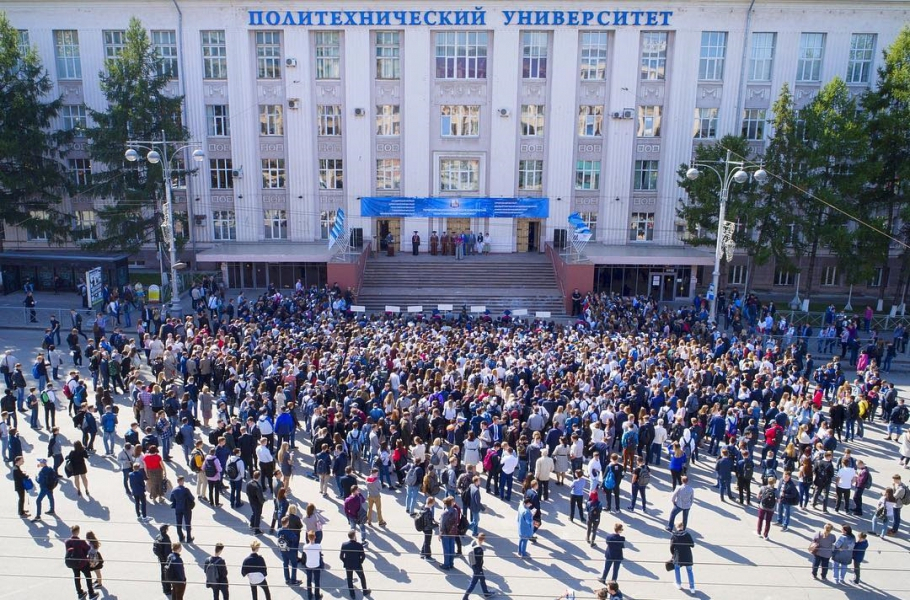 Perm Tech entered the group of Russian universities that took places from 17- to 48.

The Times Higher Education World University Rankings 2021 include more than 1,500 universities across 93 countries and regions, making them the largest and most diverse university rankings to date. This year’s ranking analysed more than 80 million citations across over 13 million research publications and included survey responses from 22,000 scholars globally.

The table is based on 13 carefully calibrated performance indicators that measure an institution’s performance across four areas: teaching, research, knowledge transfer and international outlook.

This year the results showed that Perm Tech has improved its performances.

The list includes more than 1,500 universities from 93 countries and regions of the world. In total, 48 Russian universities are represented in the ranking this year. The list of universities was presented for the 17th time. Experts analyzed more than 86 million links to more than 13.6 million scientific papers, studied data from a global survey of 22,000 scientists.

The Times Higher Education Ranking is one of the three most respected global university rankings. According to the positions occupied by the university, applicants assess the attractiveness of the university, government agencies - the effectiveness of its activities, industrial partners - the level of development in the field of research and development. It is important to go ahead in any of the key areas of activity, and improved it significantly. In addition, the university entered the TOP-300 universities in the world in terms of the share of income received as a result of interaction with business partners.