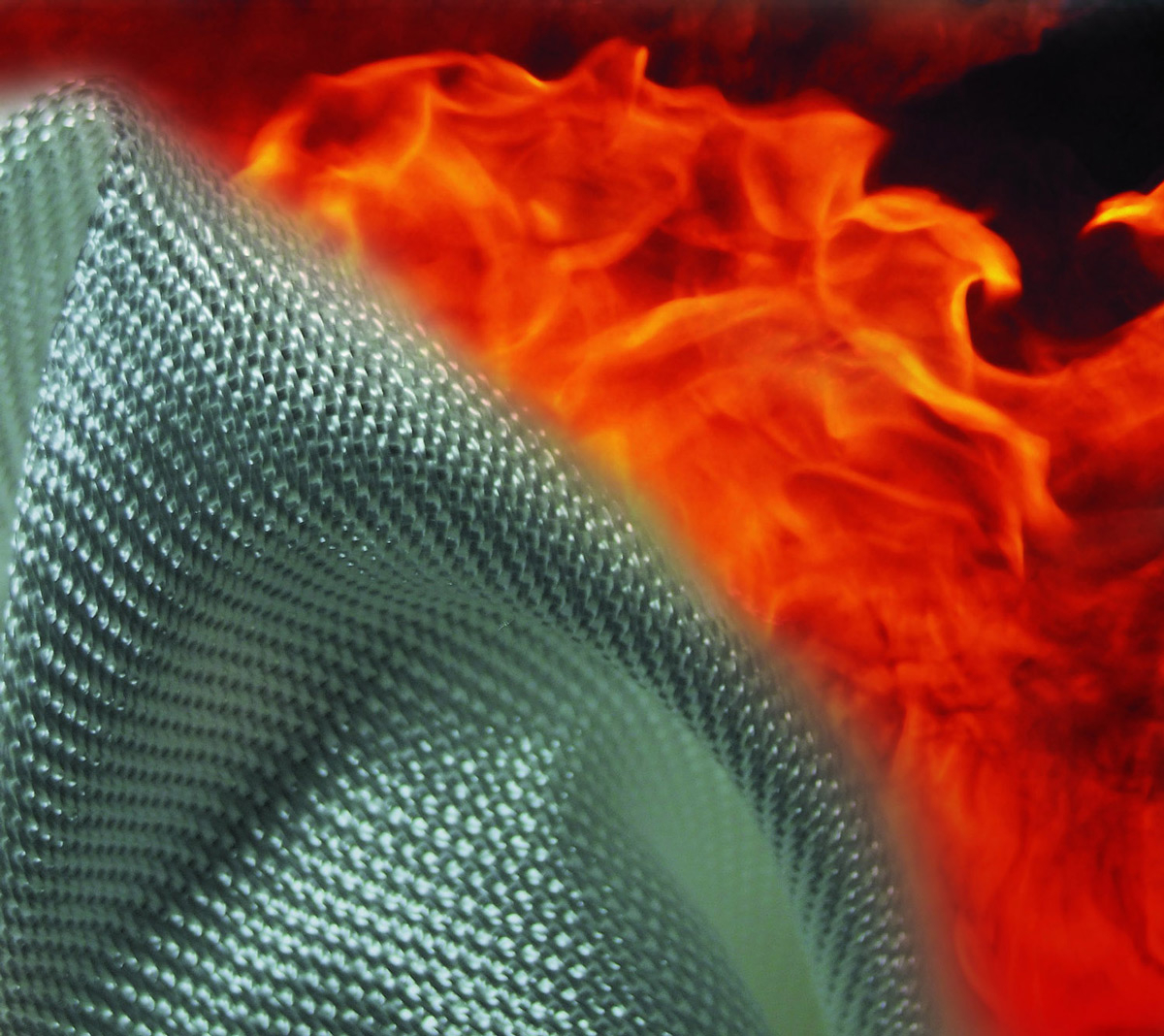 — New promising materials help to solve economic problems. Composites with a high silicon content are used in construction, mechanical engineering and metallurgy. But fillers that are used to create refractory materials, when decomposed, form toxic products. These substances have a harmful effect on human health, ”says Natalia Ryabinina, a graduate student of the Aerospace Faculty of the Perm Tech.

Researchers have developed a new thermal insulation material that is able to protect buildings from fire and does not evolve toxic components. The developers suggested using liquid glass in combination with silicon-containing nanofillers and chopped fiberglass. According to them, the material will help to protect houses from fires for more than 4 hours, which is extremely important in emergency situations. Besides, the technology of its creation is simple and economically viable in comparison with analogs.

The developers conducted a series of tests of the new material for durability and incombustibility. Researchers have found that it provides a temperature drop from 950 ° C to 150 ° C at a thickness of 5 mm, without releasing toxic products. The fire resistance of a structure or coating depends on the wall thickness of the silica material.

According to the researchers, the composite material can be used in construction to make blocks, slabs and fireproof doors. In addition, it can be used in the engineering and metallurgical industries as a thermal shield to protect structures and mechanisms from high temperatures.